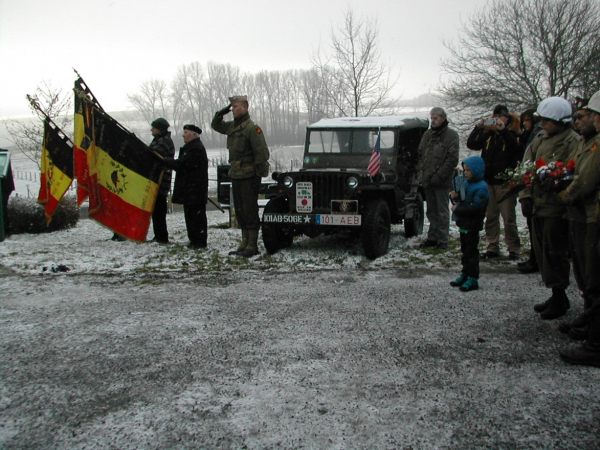 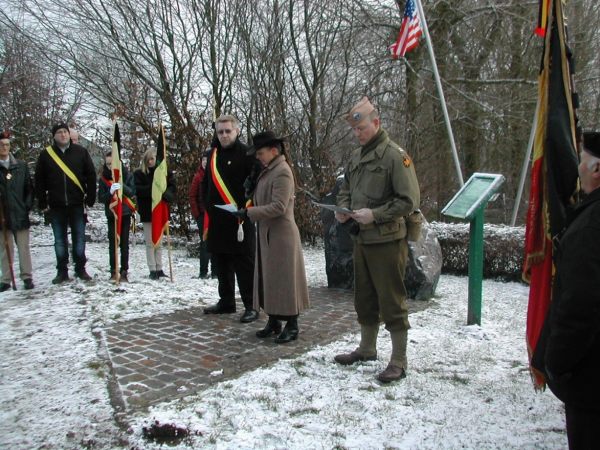 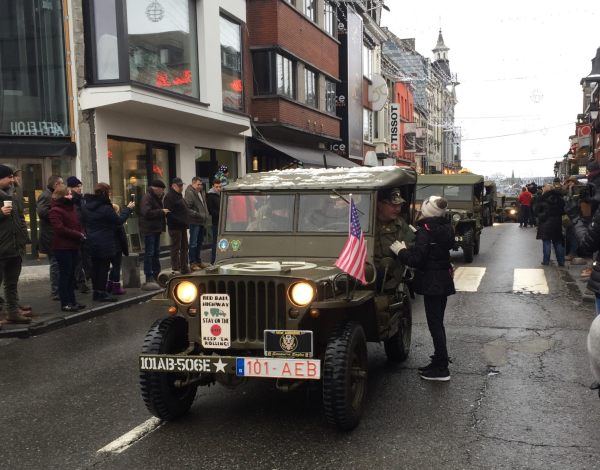 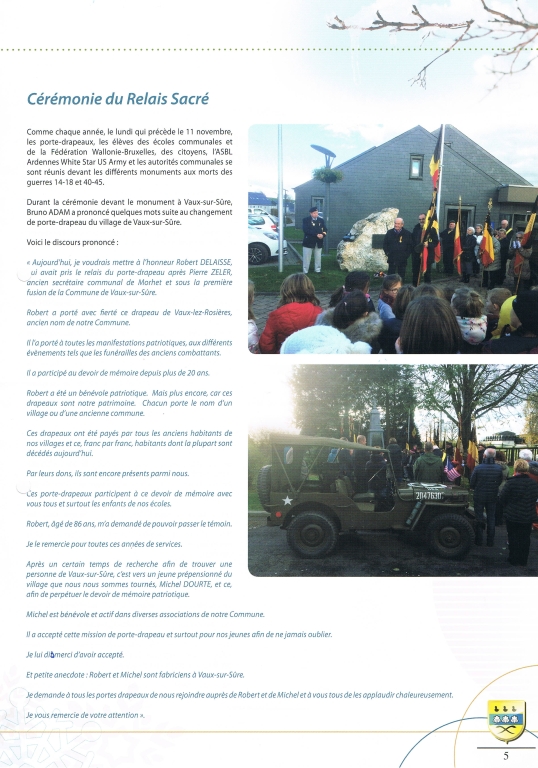 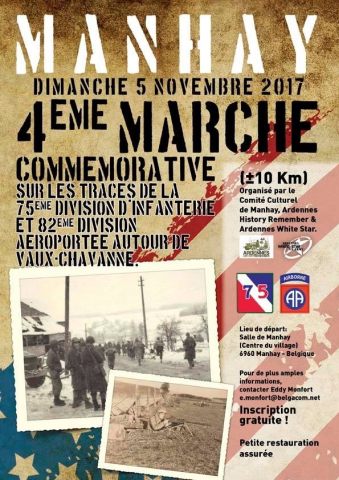 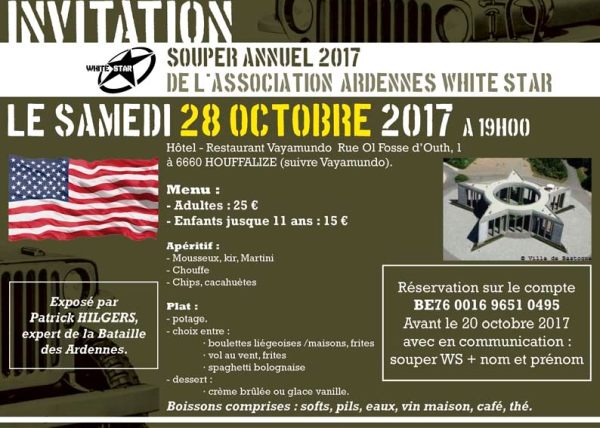 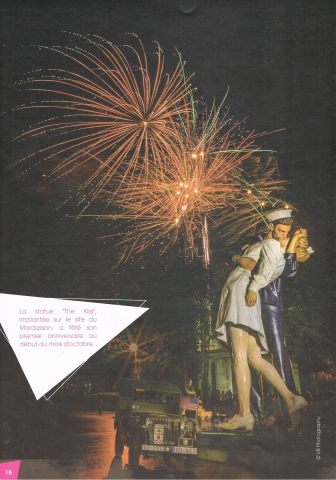 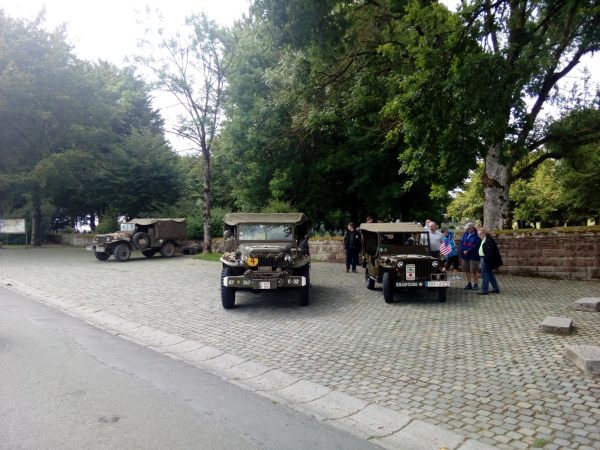 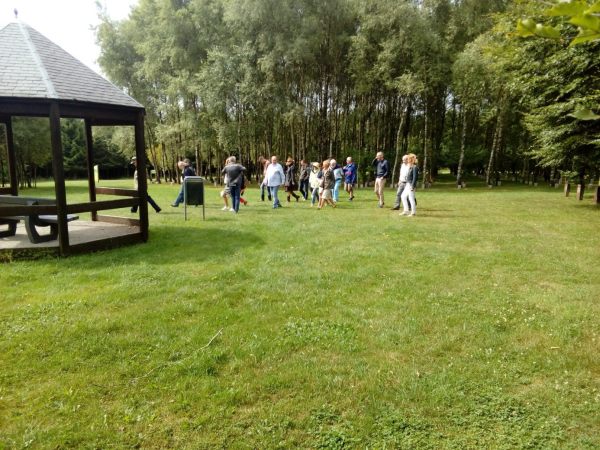 Ardennes White Star began a search to find George Cobb with only his name and serial number.     After a long search, they learned that George Cobb lived in Louisville, Kentucky when he entered WW II.   Next they found an address of a George Cobb in Louisville from old army records, but George had died in 1989.  His wife had also passed away.   Ardennes White Star, with the help of Jim Davis in the U.S.A., continued to hunt for his children and were able to locate his children in November 2016.   The family was very excited to learn that the bag and photographs had been found.  The family members were not able to fly to Belgium for the ceremony held in December 2016 to return the bag, so Jim Davis represented the family and received the items from Bruno Bernard.

George had four children, one of who has died, but the other three, George 'Skip' Cobb Junior, Jim Cobb and Phyllis Cobb (Baker) came to the restaurant with their spouses Rondi, Jane, and Don.  Grandson Steve, his wife  and daughter (George Cobb's great-grand daughter).    The family members were thrilled to receive the bag and photographs.   They immediately recognized their father in the photographs and talked about how young he looked.   His children said that he did not talk much about his experiences during WW II, but that they knew he was very proud of being a soldier and fighting in the war.

When they saw the George Cobb candy bars they cheered.
A television news reporter was there to film the story and it was on the Louisville television station that evening.    Chili's restaurant paid for all the families meals and many people in the restaurant came to the table to see the items, congratulate the family and thank them for their father's service in WW II.   Military service is part of the Cobb family.   Son Skip served in the U.S. Navy for 30 years, his other son Jim was in the Army.  Two of his Grandson's were also in the Army and one of them is serving today in Germany.
At the end of the meeting, Doris Cobb (Baker) said, "this is a great day for our family.  We are so very thankful to Bruno, Ardennes White Star, and Jim for bring these things home to us.   We cannot ever thank you enough."     Steve said he now plans to bring his family  to Belgium soon so he can thank everyone in person.
Skip Cobb said, "We cannot thank you enough.   And please tell everyone in Belgium that you made us very, very happy."
Link to television news cast: http://www.whas11.com/life/family-of-world-war-ii-veteran-receives-long-lost-bag/447896747


Skip (George D. Cobb, Jr.) and I want to express our sincere thank you for bringing a piece of Skip's dad's legacy to us!  You filled our minds and hearts with such amazing stories of so many years ago! Your presentation was enjoyed by all!  We have received so many responses from all over the city citing how amazing and awesome for the Cobb Family!  The candy bar story and the candy itself was a real hit! Our 2 daughters and 5 grandchildren are anxious to see their grandfather and great grandfather's Duffle Bag!  Thank you for your service in bringing such joy to the family!  Skip and Rondi Cobb 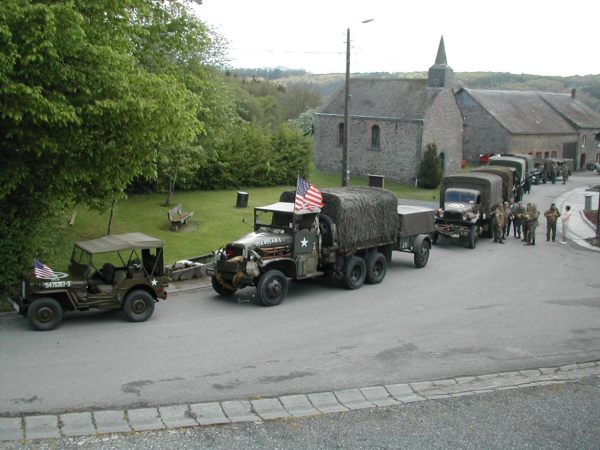 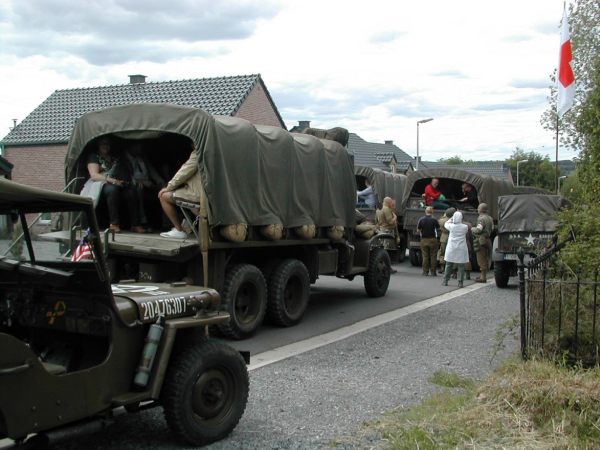 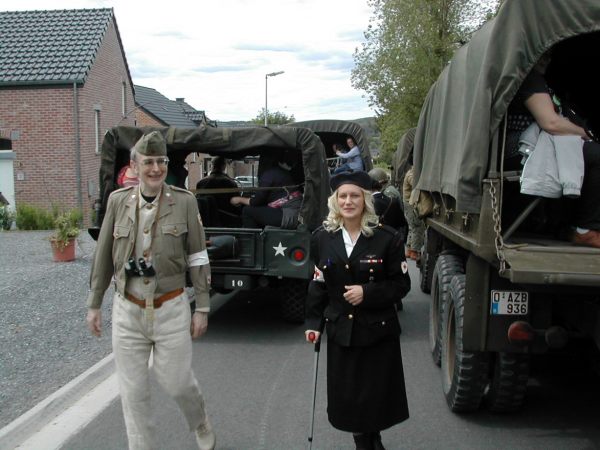